The increasing role of school governors 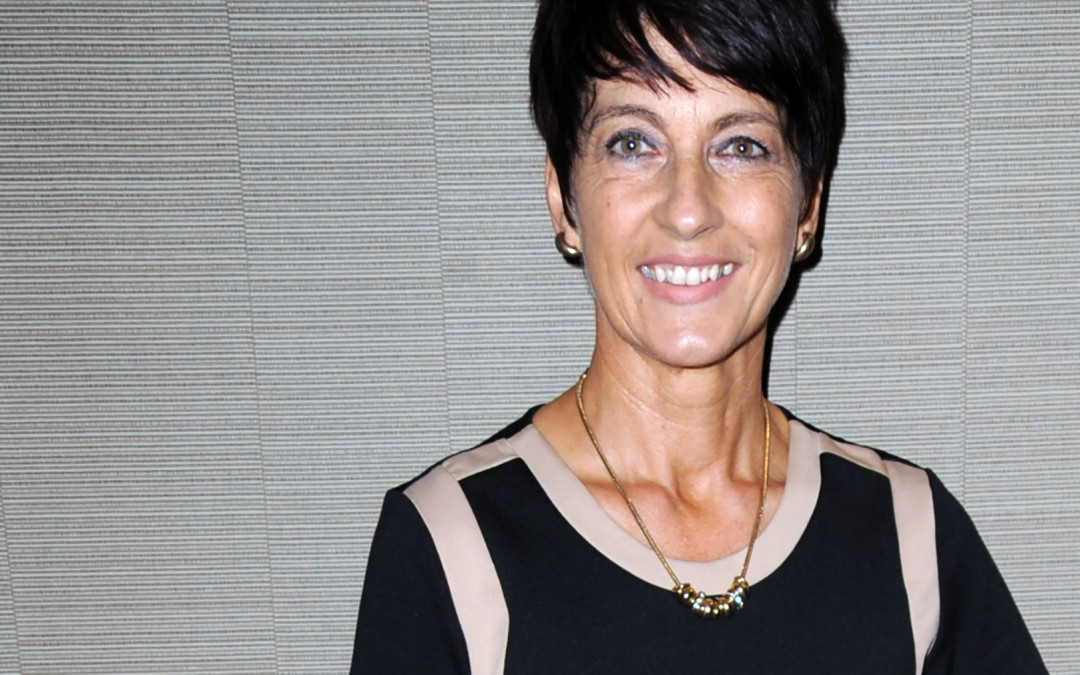 Issues of recruitment and regulation have seen the role of school governor change, but leading figures in the independent schools sector have confidence in philanthropy to keep the much-needed positions filled.

Since the 1990s, increased pressure on schools to comply with regulations and work for the public benefit have drastically changed the role of independent school governors. While the job once entailed simply turning up to a governors’ meeting each year, governors are now expected to bring expertise to the schools they work with. Through specialist knowledge in areas such as financial, legal, marketing and property, governors now provide vital and diverse support to headteachers.

Anna Kennedy is founder of Hillingdon Manor School in Uxbridge, an independent school for children with autism. She has observed major changes to the role of governor since she opened the school back in 1999. “Long gone are the days when the governing body consisted of a small cadre of casually appointed but well-meaning friends of the head,” she says. “Now, typically, the governing body will consist of six to eight people who are suitably qualified and experienced.”

Kennedy adds that governors are now generally selected through interview, whereas appointment had been a more informal affair in the past. “Governors are usually given specific areas of responsibility – special educational needs or premises, for example,” she explains. “They will report to the rest of the governing body at meetings, which typically take place each term, as opposed to annually, which was sometimes the case previously.”

The expected workload for independent school governors is now much greater too, as Kennedy notes: “In addition to regular meetings, governors are expected to take part in classroom observations and external meetings with other relevant bodies, and take an active role in exclusion and disciplinary matters.”

Compliance is another area where the governor’s role has become increasingly vital, especially since new legislation was introduced in 2014. Independent schools now have more than 400 different regulations to adhere to if inspection guidelines, statutory requirements and early years rules are taken into account. Government guidance published in January stated that 104 independent schools faced regulatory action from the Department for Education (DfE) during the 2014/15 academic year, whereas just 14 member schools received such notices in 2009 according to the Independent Schools Council (ISC).

Unlike those in the public sector, independent schools have to facilitate their own support services, including training for their governors. “Regular training is now essential for governors if they are to keep abreast with statutory changes and the steady stream of advisory documents published by the DfE,” Kennedy explains: “Long gone are the days when the governing body consisted of a small cadre of casually appointed but well-meaning friends of the head”Anna Kennedy, founder, Hillingdon Manor School

Given that governor roles are voluntary, and increased regulation is creating new demands on the time of those volunteers, recruitment in the area can often be challenging in both state-funded and independent schools. UHY Hacker Young, a firm that audits the accounts of state-funded academies, found in 2014 that 20% of governors quit before their four-year term is complete or decide not to renew their commitment. Meanwhile, one in four academies reports difficulty in filling governor vacancies since adopting their academy status.

According to the same UHY Hacker Young survey, one in 10 schools would consider paying governors if the relevant rules were adjusted to allow this. So could paying independent school governors be a positive way forward for the future? Kennedy disputes this, saying that a clear focus on “the tremendous amount that good governors can do for this and future generations” was the most productive approach.

Organisations with an interest in the area of school governance agree with Kennedy. School Governors One-Stop Shop (SGOSS) is a national charity that assists schools in recruiting governors with the necessary skills and experience for success in school governance. The Inspiring Governors Alliance, set up in 2014, is an initiative that works to improve governing bodies in schools through collaboration between the government, professional bodies and private companies. Neither organisation believes that paying governors is a viable solution to the recruitment challenges the sector faces.

Kristan Spencer is assistant headteacher at Latymer Upper School in Hammersmith, London, as well as being governor and director at Notting Hill Prep School. His dual role means he has experienced the governing body set-up from both sides. In particular, he highlights the value of governors in possession of digital skills today: “Schools have to think about their online presence,” Spencer says. “A governor with experience of communications and marketing can greatly support the headteacher in getting the right message out there.”

This message is significant when it comes to maintaining positive public perceptions of a school. With an increasing number of key performance indicators such as inspection reports being published online, the immediacy of social media gives parents the chance to express gripes quickly and publicly. As Kennedy points out though, there’s a danger of schools getting ‘bogged down’ in portraying the right image, and ensuring that this doesn’t result in bad teaching practice or detriment to pupil safety is crucially important.

According to this year’s census by the ISC, approximately 78% of its member schools had charitable status. Fee-charging schools that hold charity status need to show they offer public benefit, by sharing their sports facilities for example, to enjoy the perks their status brings. But neither Kennedy nor Spencer think that pressure to prove public benefit has increased.

“In my opinion, education [in itself] is a public good, and calls for independent schools to share expertise are not unreasonable since the group likely to benefit is children. That can never be wrong,” Kennedy explains.

“The best schools see the benefits of reaching out to their communities,” Spencer adds. “It’s good that independent schools are reminded of public benefit. As long as schools continue to be exciting places that offer life-changing education, they will [continue to] attract great governors.”