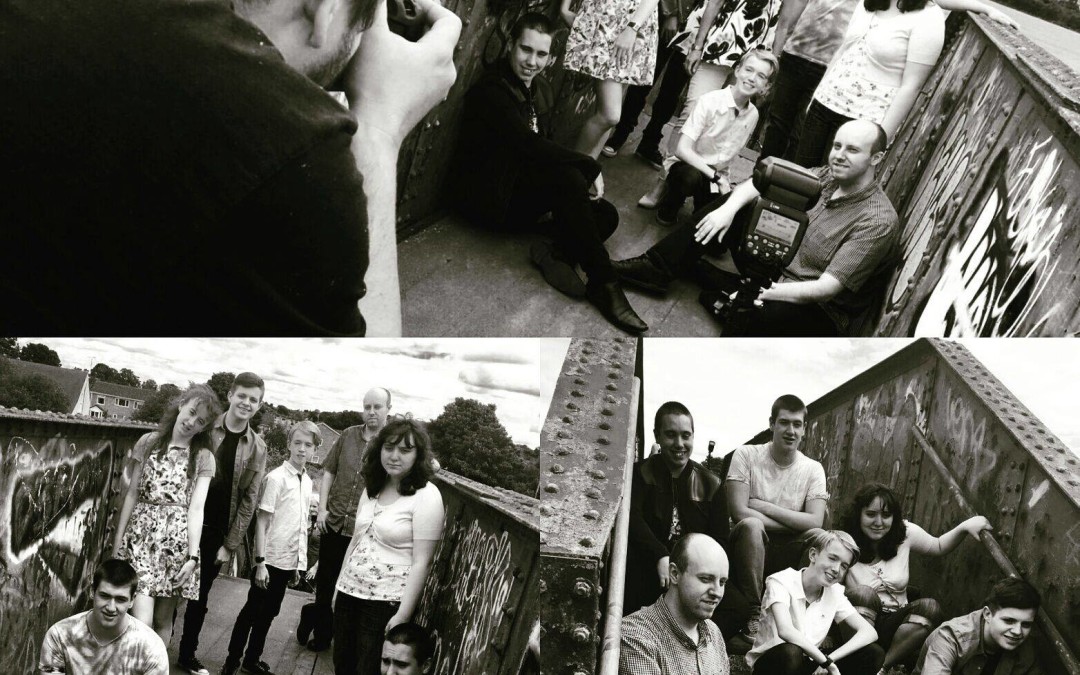 Come and join us for a special album launch event for Anna Kennedy Online at The Hard Rock Cafe, London!

Doors open from 6.30pm with live music starting from 7.30pm.

Back in 2015, Anna Kennedy OBE approached Aaron Yorke a Singer Songwriter from Birmingham UK with the idea to write, record and produce a CD of artists all with a diagnosis of autism. This resulted in 12 months of hard work and dedication, producing a collection of 9 original songs all performed and written by people on the autism spectrum called ‘Building Bridges’. From a small idea we have created something amazing and something we are so proud of!

Anna Kennedy OBE works tirelessly to raise awareness of autism and to show people how much talent is out there! With her successful Autism Got Talent, Anna wanted to extend this to work with original composer Aaron Yorke, who was diagnosed with Asperger Syndrome as an adult. They both searched the UK for 8 artists with autism who would be interested in recording and performing on the album. Building Bridges is the result and we cannot wait to share these songs with the World!

The album is being launched on Monday 20th February 2017 from 6.30pm, show starting at 7.30pm at the famous Hard Rock Cafe in London. The album will be performed with singers from the CD singing live! Please come down and support this amazing cause. All proceeds raised from CD sales will support AKO and their amazing work in continuing to raising awareness of autism around the UK and the World.

Tickets are just £10 and include a copy of the album!