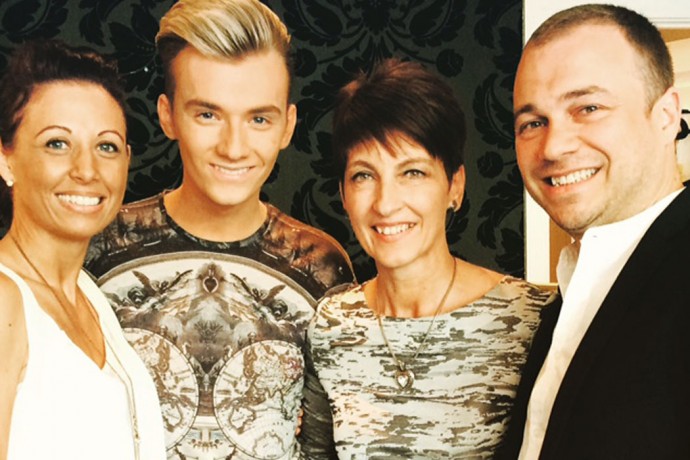 As the first charity to offer salon services for people with learning and physical difficulties, Spargoland will be housed in the existing Spargo Hairdressing building in Brentwood, Essex.

Following Anna and Harry’s selection by Ian and Nicki, the patrons visited the salon to show their support and interest. This marks the start of their involvement with Spargoland, with plans for a fashion show organised by Harry and a charity football tournament at the Bishops Stortford FC, coordinated by Anna. Click here to read more.