Autism’s Got Talent at The Autism Show Manchester 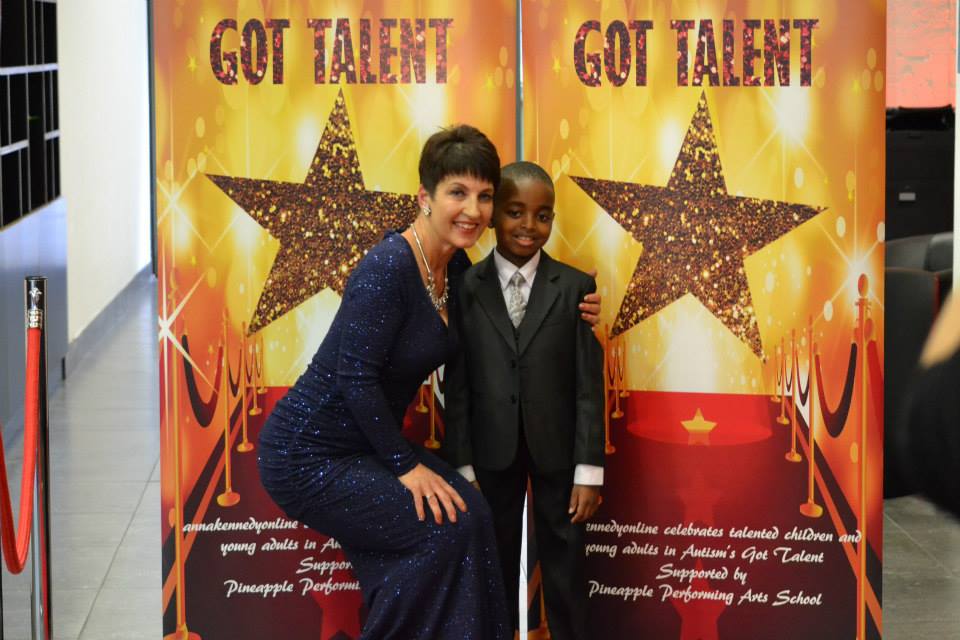 A special selection of acts from Anna Kennedy OBE’s inspirational initiative, Autism’s Got Talent, will be performing in the Autism Matters Theatre at 1pm on the Saturday of the show.

Alice Jordan Growing up, teenager Alice Jordan found it difficult to socialise with other children and often felt different, unhappy and alone. But, following several sessions with a music industry expert Alice has found her voice! She has started writing and performing her own songs, and has never been happier.

Lucy Clapham 25 year old Lucy Clapham from Bedfordshire, has autism and Tourette syndrome. She has a pet rabbit called Lorenne, loves musicals, singing and is a quad skater in a roller derby group.

Callum Abbiss 22 year old Callum likes reading and describes himself as outgoing. He loves mixing with different people and wants everyone to have a better understanding of his disability. Callum is inspired by music! He enjoys singing at karaoke bars and has auditioned for Britain’s Got Talent, The Voice and the X Factor. He has also recently started to play guitar and can’t wait to share his talent with the Autism’s Got Talent audience.

Jordan Statham and Oscar Bell Musician Jordan Statham has Asperger syndrome/PDD and is currently studying for level 3 diploma in music performance Glass House special needs. He met best friend Oscar about a year ago and since then the pair have been performing together throughout the UK.

Jake Lynch Jake has Tourette’s syndrome, OCD, ADHD, dyspraxia and Asperger’s syndrome. On the receiving end of some really nasty bullying as he went through school, there were times when Jake wanted to hide away from everyone and everything The thing which got Jake through those dark days was his imagination and his ability to tell stories. Story writing became an escape for Jake and he immersed himself in the fantastic tales of good versus evil. Jake regularly contributes to online writing forums where he has quite a following. A self-published author, Jake is planning on becoming a full time writer and spends much of his time working on his main story idea – The Zirisian Princess and the Shrine of the Serpent.

Scott James Scott was diagnosed with Asperger’s Syndrome, at the age of 13. Since then, he auditioned for the X Factor (2009),supported many charities in aid of Autism Awareness, Help For Heroes, Cancer Research and other causes, met some amazing people, and also released a few singles.

Share this:
NewsAutism’s Got Talent at The Autism Show Manchester