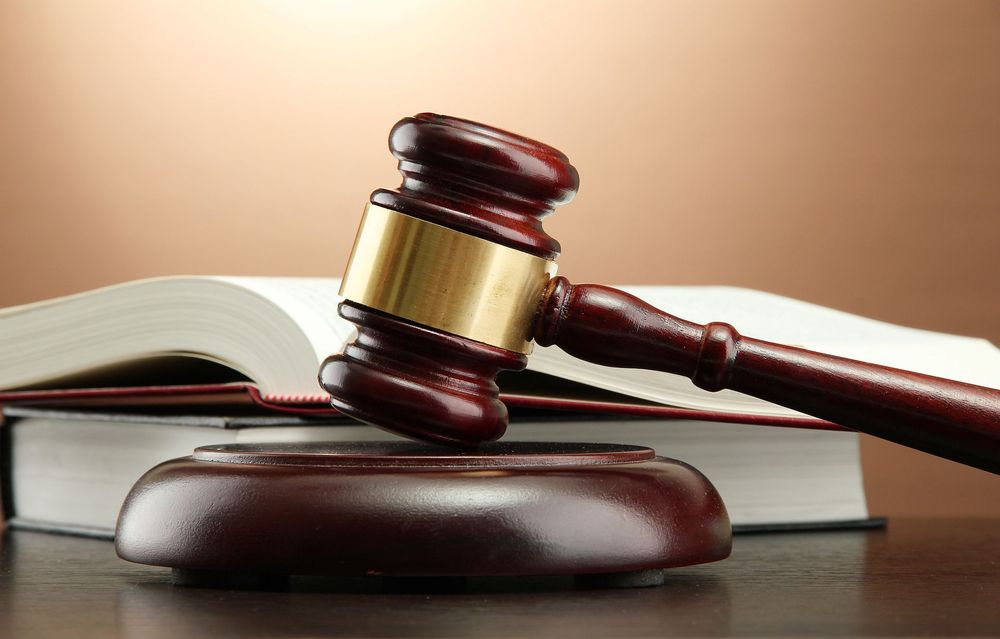 An interesting case from late last year (2016) provided some significant points of clarification which would be of interested to anyone involved with Education Health and Care plans (EHCP). The case concerned a young man called Theo who had been diagnosed with, amongst other things, an ASD.

Theo lived in a flat rented from Brighton and Sussex Care Ltd (BASC) who also provided him with what was called domiciliary support. The decision of the Upper Tribunal can be found here https://bit.ly/2vHNfCe and is of reasonable length, albeit much of what is written is a cut and paste of the relevant authorities.

The arguments put forward by counsel were solid but the real value of the decision is that Upper Tribunal Judge Jacobs provided us with the following valuable interpretations of the legal framework pertaining to EHCP’s :

In para 24 of the decision UT Judge Jacobs was very clear that any social care or health provision which appeared in sections D or G respectively which train or educate a child  or young person must be moved to section F (special educational provision) the content of which is amenable to appeal etc.

The above may seem obvious given what the statue clearly states but, for whatever reason, it seems that some LA’s had failed to grasp the point, choosing instead to have special educational provision distributed throughout sections D, F and G of an EHCP. b) Homeschooling.

At the hearing there was a ding dong about whether the “home” could appear in section I of an EHCp, this is the section dealing with the school or other institution to be attended by the child or young person.

This is a feature of cases when a child or young person is educated otherwise than at school. Regulation 12 (1)(i) of The Special Educational Needs and Disability Regulations 2014 (which deals with, amongst other things, the contents of an EHCP)  doesn’t seem to allow “home” to be inserted into section I and unsurprisingly the judge agreed.

Possibly this was an oversight when drafting. In any event, this is not a complete disaster as the solution would be to set out in section F ALL the special educational provision the child or young person needs.

That said, it is a bit messy. c) Specificity in Section F One argument used with predictable regularity by local authorities is that the need for specificity in section F is less for a child or young person who attends a special school etc. compared to the degree of specificity of needed when they attend a mainstream provision.

This is based on the assumption that the skill and provision base is higher in the special school etc., hence the need for a high degree of specificity is redundant.

Perhaps because he was aware of the practicalities of making such an ambitious assumption, the Judge refused to go along with this as a general principal. Indeed he was quite explicit in para 41 “I am not prepared to lay that down as a general proposition” preferring to acknowledge that the special/ mainstream distinction could be a relevant factor In summary, what does this mean for specificity generally in section F? It is suggested that when reviewing the drafting of an EHCP,  parents or young people should request specificity where they think it necessary and not simply be fobbed off by the “we don’t do this because he/she will be in a special school [etc.]” argument.

It is down to the LA to justify why they think flexibility (or non-specificity) is needed in section F. In future posts we will discuss the subject of specificity in more detail.