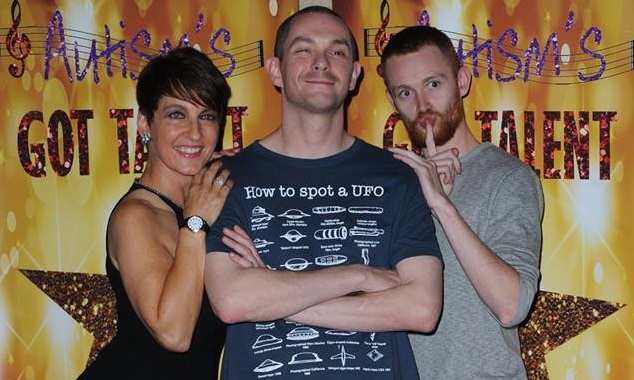 FMA + 12 Gage are a father and son rap duo who use their music raise awareness and to combat their mental health issues. They combine the aggression of metal and the verbal skills of hip-hop with the energy of youth and the experience of age.

They were a part of national Charity Anna Kennedy online’s world known Autism’s Got Talent in 2017 which took place in central London and the duo have been described as an act unlike any other. They will be unveiling their highly anticipated, debut album – Parental Advisory on the 6th October at The Continental, Preston in an all ages show.

They will be joined by –

Albums and t-shirts will be on sale, prices TBC.

Tickets are £3 in advance, £6 on the door and are available from The Continental click here for details.

FMA + 12 Gage will also be showcasing their talent at the Autism’s Got Talent Roadshow at The Floral Theatre New Brighton on the 23rd November in a 850 seated theatre. Click here for tickets.