Stars shine at Autism’s Got Talent 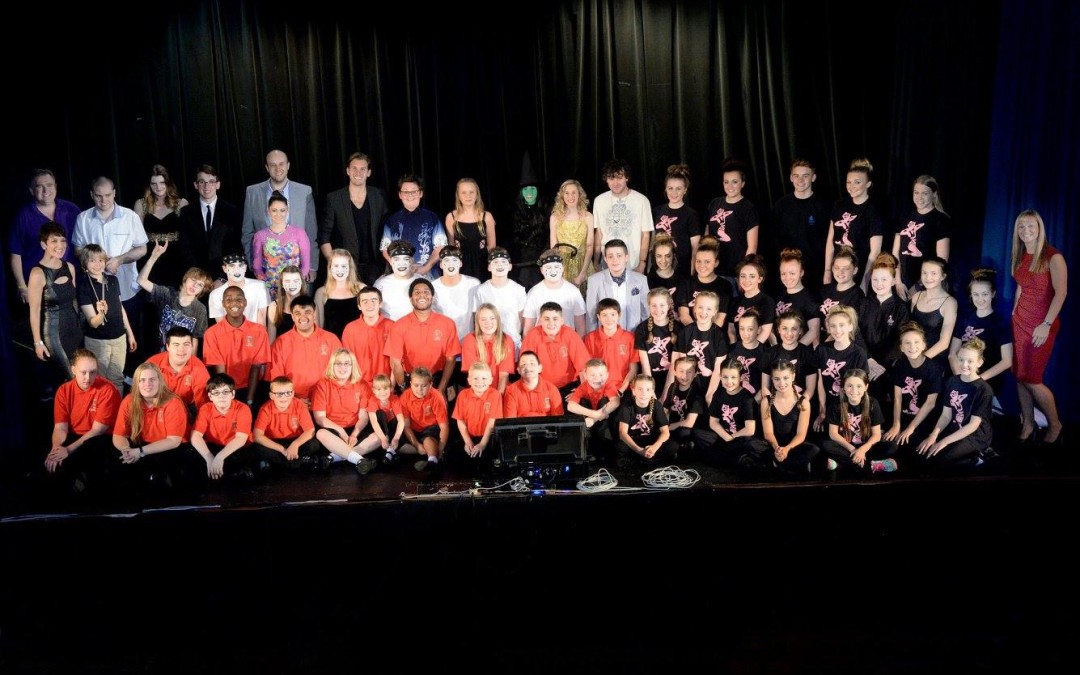 The Autisms got Talent Roadshow, which rolled into Middlesbrough to celebrate achievement, confidence and expression, was staged by autism campaigner Anna Kennedy OBE and her team together with North-East charity, Daisy Chain.

Anna, who is mum to two autistic sons, starred on the first People’s Strictly for Comic Relief after setting up a thriving school for autistic children near London.

She said she’d been determined to bring the event to her home town to show off the region’s talent.

Scott James, who has Asperger’s Syndrome and reached the bootcamp stage of the X Factor in 2009 was once a recluse but is now a public speaker and was pitch perfect when he opened the show in the Brittan Theatre at Teesside University.
Martin Finn, 24, is non-verbal with severe autism but sang his heart out on stage, able to communicate fluently and passionately through music.

Finding their voice was an emotive theme that ran through several of the performances. A dance group from the Barbara Priestman Academy in Sunderland were dressed as sad Pierrot clowns – a reference to the fact they so often have to hide their real thoughts and feelings behind a mask (pictured above). And Bekah Cook gave an incredibly moving dance performance to highlight the limited life choices open to many young people with autism.

The teenager, who was ranked third in the world in acrobatic gymnastics aged just 11, wore a spangly leotard but her mouth was covered in tape as her voice rang out through the auditorium urging Prime Minister David Cameron to reduce the time it can take to get a formal autism diagnosis.

She also highlighted the loneliness and bullying experienced by many youngsters before finally holding up a poster with the words “suicide was an option for me”.

As well as being thought-provoking the evening, compered by Austin Hughes from charity, Anna Kennedy Online, was incredibly uplifting and oozed positivity and in Anna’s words was “totes emosh”.

Nick Meek who’s only been playing drums for two years rocked out with his full kit on stage, Alice Jordan gave a spine-tingling performance of Etta James’ ‘At Last’, twins Ashton and Madison McAlpine performed songs from the Wizard of Oz musical Wicked and there was a rendition from the Beverley School Choir based in Middlesbrough.

Other acts involved in the performance included the Heritage Dance Academy and Carl Pemberton, who came third on the X Factor with his brother as Journey South, playing his latest song.

Anna’s charity is dedicated to promoting the inclusion and equality of children and adults with an autism spectrum condition throughout society.

Sometimes that takes years of lobbying government and changing attitudes but, other times, all it needs is a stage, a spotlight and self belief.

Express North aims to celebrate and inspire women in the North-East .