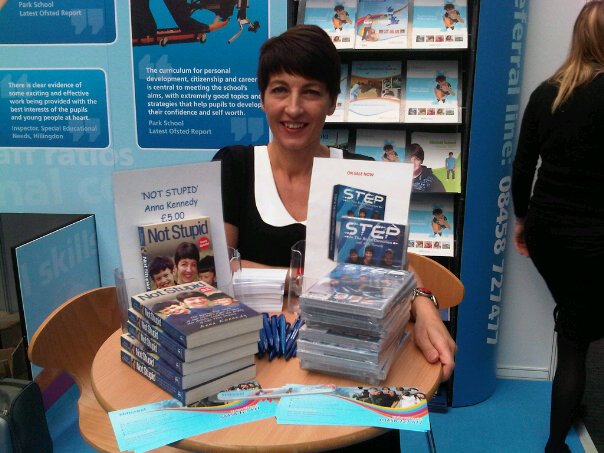 The Marianna Show, brand new online talk show welcomes Anna Kennedy OBE as the first guest. Launched on YouTube this morning, Anna openly and candidly discusses living and working with autism. Rewarded an OBE for her services in autism, Anna discusses her two sons, who are both on the spectrum, and the challenges that she has faced.
Rejected by mainstream education, and from over 25 special needs schools in the local area, Anna took matters into her own hands. Anna and her husband Sean opened Hillingdon Manor School in 1999. Starting with 19 pupils, it is now the largest of its kind in Europe, offering 150 autistic children a safe, structured education.
Throughout the show, Anna honestly discusses and draws upon her personal experiences. It is these experiences that have led to several initiatives and achievements, including Hillingdon, a best selling book, Not Stupid and charity Anna Kennedy Online.
Through her work with autism, Anna has not only created an online support system for families, which helps families around the world but she has retrieved her own support from various sources including West Ham Football Club. Anna is also embarking on a brand new project with Walt Disney. that she has created to help and support families suffering from autism.
Anna discusses speaking so candidly. “I was invited onto the show to discuss my experiences. It is extremely important to discuss personal experiences, and not to sugar coat them.
With so much information available, often contradicting and complicated, it is important that parents and families have a support group that is readily available to them whenever it is needed. I ensure that I respond personally to all requests and try to answer all queries and questions. Autism is a constant learning process, and it is vital that valuable information and experiences are shared. I do not shy away from discussing the challenges that I have, and still am facing, and the show has provided a fantastic platform to raise awareness.”
The Marianna Show, which focuses on key topics, aims to raise awareness and inspire its viewers. “The show is like Embarrassing Bodies for the mind. Our interviewees discuss real topics, that affect everyone. And we discuss them honestly and openly.
There are no limits, and viewers can really relate to and emphasise with the guests. Anna Kennedy is an extraordinary woman, and to have faced so many challenges, yet received so much really is inspiring.
She is a power house and I have so much admiration for her.” Marianna discusses the show and her opinion of Anna. Glenn Mason who is a Psychologist also appears on the show sharing input on Psychology and autism.
Share this:
NewsThe Marianna Show interviews Anna Kennedy OBE